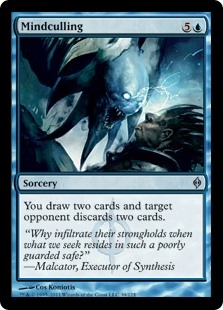 You must be able to target an opponent to cast Mindculling. If that opponent is an illegal target when Mindculling tries to resolve, it’ll be countered and will have no effect. You won’t draw two cards. 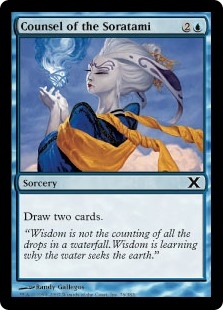 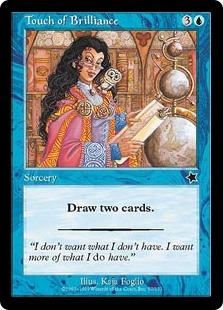