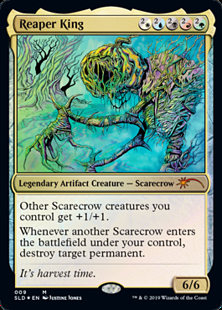 Other Scarecrow creatures you control get +1/+1.

Whenever another Scarecrow enters the battlefield under your control, destroy target permanent.

If an effect reduces the cost to cast a spell by an amount of generic mana, it applies to a monocolored hybrid spell only if you’ve chosen a method of paying for it that includes generic mana.

A card with a monocolored hybrid mana symbol in its mana cost is each of the colors that appears in its mana cost, regardless of what mana was spent to cast it. Thus, Reaper King is all colors even if you spend ten colorless mana to cast it. 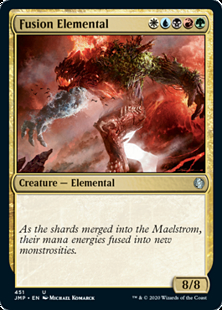 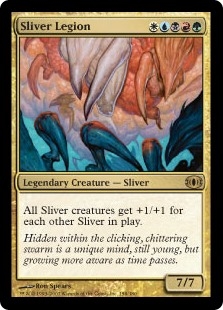 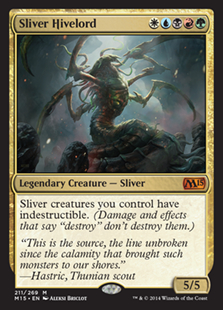