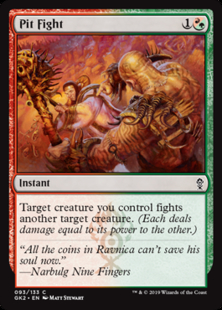 Target creature you control fights another target creature. (Each deals damage equal to its power to the other.)

The second target of Pit Fight can be another creature you control, but it can’t be the same creature as the first target.

If either target of Pit Fight is an illegal target when the ability tries to resolve, neither creature will deal or be dealt damage. 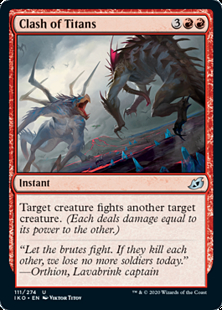 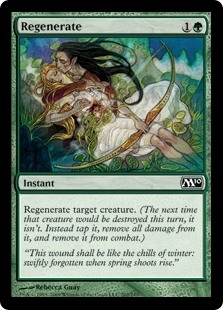 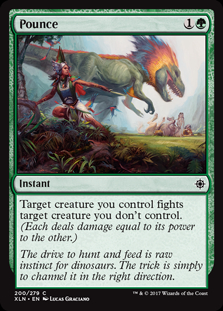