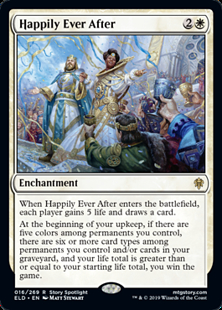 When Happily Ever After enters the battlefield, each player gains 5 life and draws a card.

The second triggered ability of Happily Ever After has one very long intervening “if” clause. This means that all of the conditions must be true as your upkeep begins—you must control permanents with all five colors, your permanents and graveyard must contain six or more card types, and your life total must be high enough—or the ability won’t trigger at all. If they’re not all true as the ability resolves, you won’t win the game.

Players can’t take any actions during your turn before your upkeep begins.

You could have one permanent that’s all five colors, or the five colors could be spread out among any number of permanents.

Lands are normally colorless permanents, even if they tap for mana of a certain color.

The card types that could appear among your permanents and cards in your graveyard are artifact, creature, enchantment, instant, land, planeswalker, and sorcery. Certain older sets contain tribal cards as well. Supertypes, such as legendary and basic, aren’t card types. 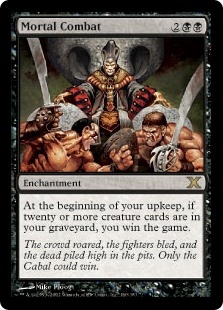 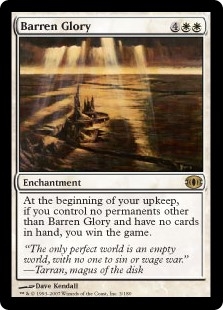 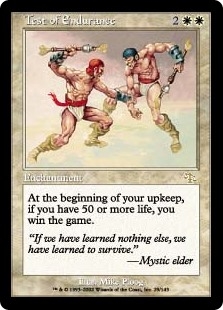