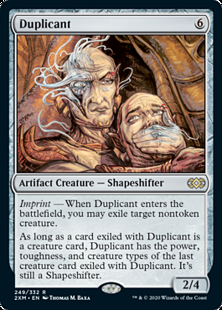 Imprint — When Duplicant enters the battlefield, you may exile target nontoken creature.

If a melded permanent is exiled by Duplicant’s triggered ability, that ability’s controller chooses the relative timestamp of the two meld cards. Duplicant looks at the information of the one with the later timestamp.

If no creature card is imprinted on Duplicant, it has its normal power, toughness, and creature type.

Duplicant keeps all creature types it had when the card was imprinted, including any types that Duplicant had gained. 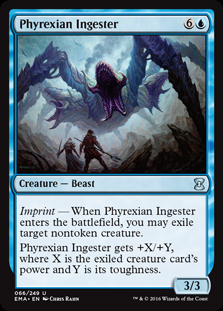 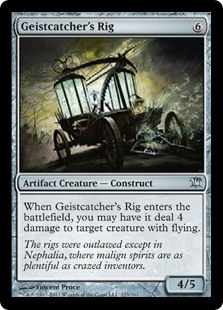 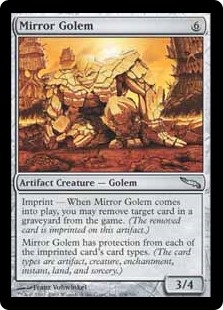