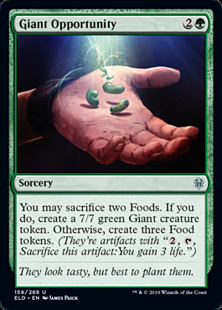 You may sacrifice two Foods. If you do, create a 7/7 green Giant creature token. Otherwise, create three Food tokens. (They're artifacts with "{2}, {T}, Sacrifice this artifact: You gain 3 life.")

You choose whether to sacrifice two Foods as Giant Opportunity resolves, not as you cast it.

You can’t sacrifice more than two Foods to create more than one Giant token. 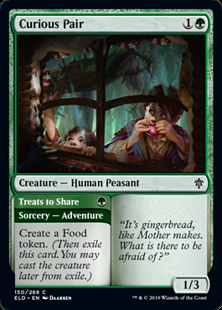 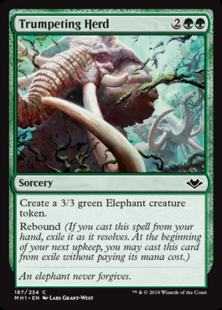 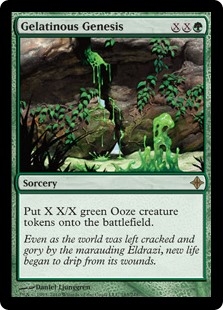