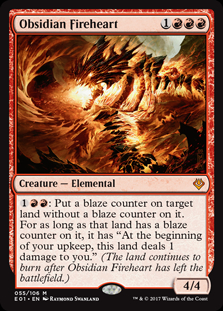 As the reminder text indicates, whether the targeted land has the triggered ability that’s been granted to it depends only on whether it has a blaze counter on it, not on whether Obsidian Fireheart is still on the battlefield.

If a land ends up with more than one blaze counter on it (thanks to Doubling Season or Gilder Bairn, for example), the ability still only causes it to deal 1 damage to its controller each turn. 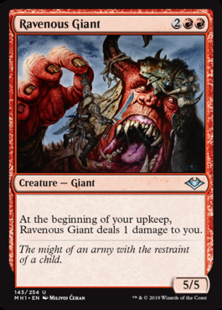 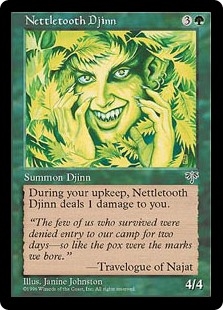 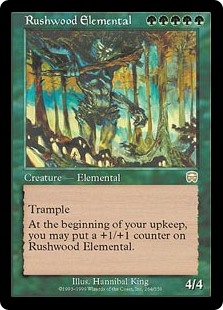