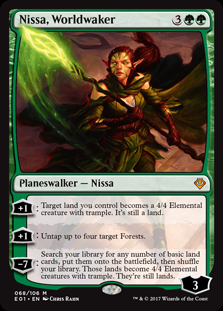 [+1]: Target land you control becomes a 4/4 Elemental creature with trample. It's still a land.

[−7]: Search your library for any number of basic land cards, put them onto the battlefield, then shuffle your library. Those lands become 4/4 Elemental creatures with trample. They're still lands.

The type-changing effects of the first and third abilities don’t have a duration. They last indefinitely.

If the land targeted by the first ability entered the battlefield this turn, it won’t be able to attack and its activated abilities with {T} in the cost (including its mana ability) can’t be activated (unless something gives it haste). The same is true for the lands put onto the battlefield with the third ability. 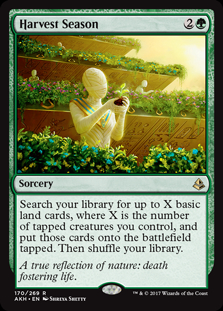 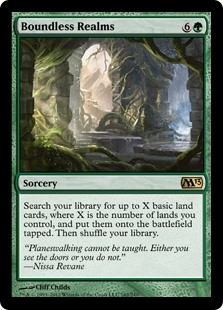 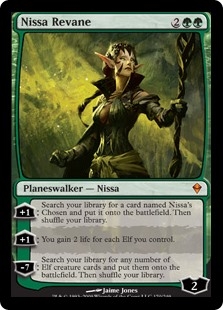