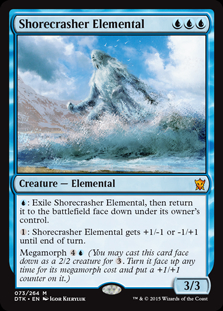 {U}: Exile Shorecrasher Elemental, then return it to the battlefield face down under its owner's control.

You choose whether Shorecrasher Elemental gets +1/-1 or -1/+1 as the last activated ability resolves. 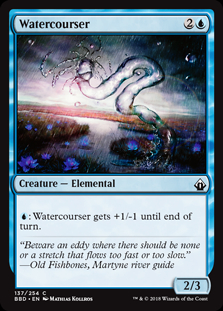 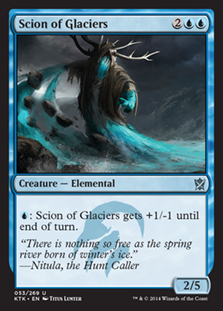 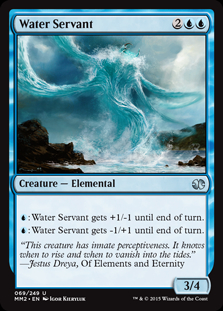