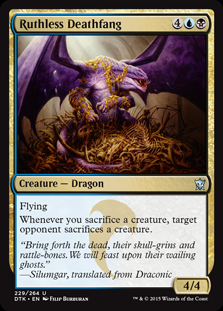 Whenever you sacrifice a creature, target opponent sacrifices a creature.

Notably, the “legend rule” does not cause any permanents to be sacrificed. They are simply put into their owners’ graveyards. 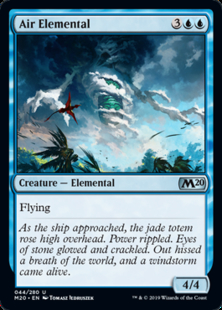 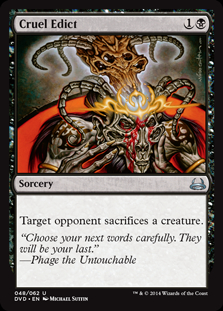 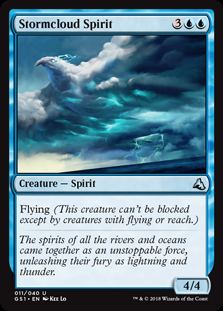