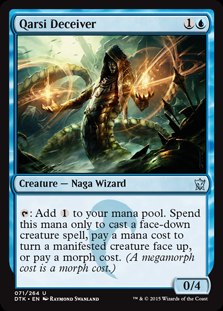 {T}: Add {C}. Spend this mana only to cast a face-down creature spell, pay a mana cost to turn a manifested creature face up, or pay a morph cost. (A megamorph cost is a morph cost.)

The mana produced by Qarsi Deceiver can’t be used to cast a spell that instructs you to manifest cards. 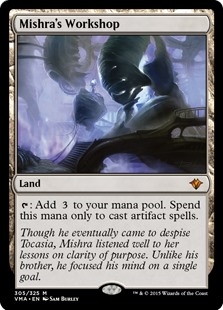 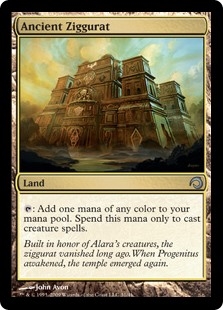 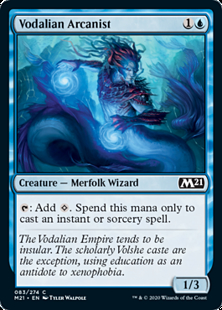