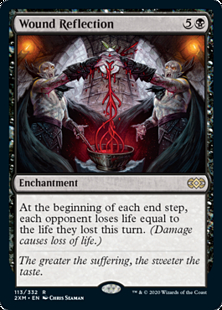 At the beginning of each end step, each opponent loses life equal to the life they lost this turn. (Damage causes loss of life.) 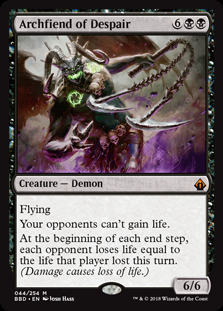 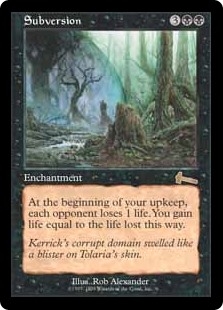 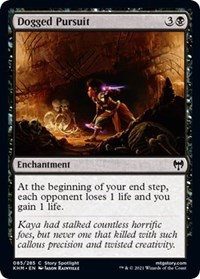