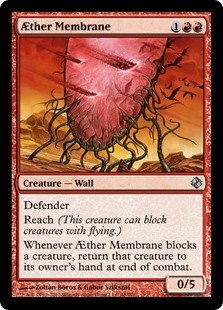 Defender; reach (This creature can block creatures with flying.)

Whenever Aether Membrane blocks a creature, return that creature to its owner's hand at end of combat. 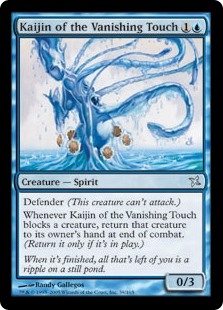 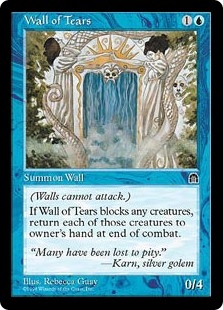 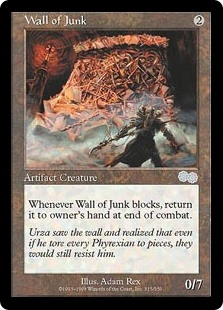