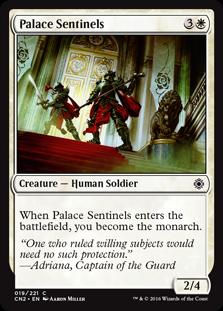 When Palace Sentinels enters the battlefield, you become the monarch.

The game starts with no monarch. Once an effect makes one player the monarch, the game will have exactly one monarch from that point forward.

If the triggered ability that causes the monarch to draw a card goes on the stack, and a different player becomes the monarch before that ability resolves, the first player will still draw the card. 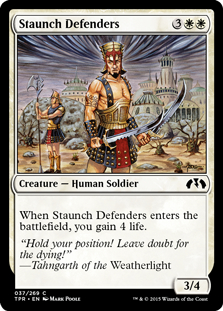 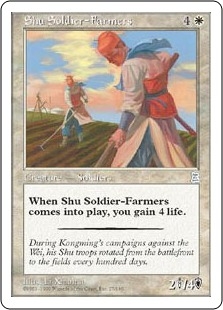 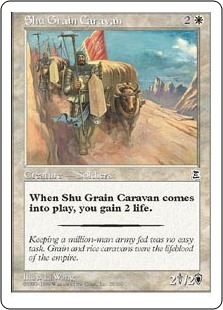