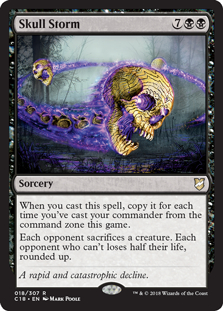 When you cast this spell, copy it for each time you've cast your commander from the command zone this game.

If you have multiple commanders (for example, because they have Partner), this spell counts the total number of times you have cast all of them this game. For more information, see https://twitter.com/GavinVerhey/status/1039255476276355073

Each Storm’s triggered ability can copy the Storm spell even if that spell is countered before that ability resolves.

The copies are created on the stack, so they’re not “cast.” Abilities that trigger when a player casts a spell (such as the Storm’s ability itself) won’t trigger.

If your commander was countered, that time you cast it still counts. 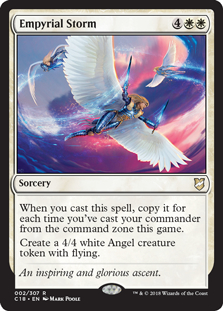 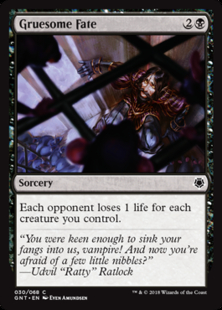 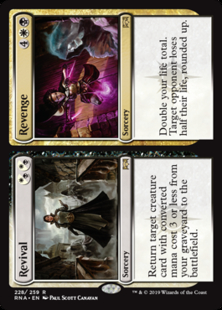