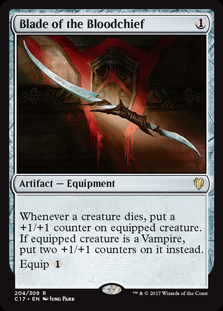 Blade of the Bloodchief’s ability triggers regardless of who controlled the creature and whose graveyard it was put into.

If the equipped creature itself is put into a graveyard, Blade of the Bloodchief’s ability will trigger. However, it won’t do anything when it resolves unless a spell or ability has caused it to become attached to another creature by that time. (Remember that you may activate an equip ability only as a sorcery.) 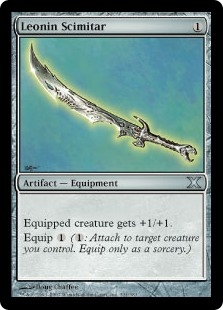 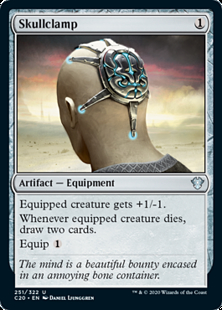 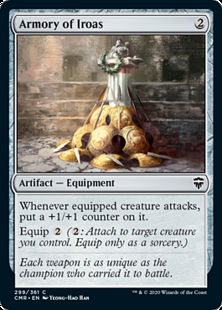