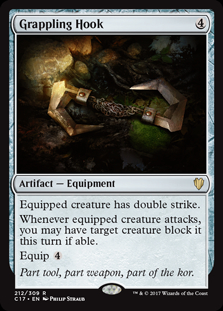 Whenever equipped creature attacks, you may have target creature block it this turn if able.

If you control the triggered ability, you decide whether to have the targeted creature block the attacking creature at the time the ability resolves, not at the time blockers are declared.

If you choose to have the targeted creature block, the creature it must block is the one that was equipped by Grappling Hook at the time the ability triggered. It doesn’t matter if Grappling Hook leaves the battlefield or somehow becomes attached to another creature.

Tapped creatures, creatures that can’t block as the result of an effect, creatures with unpaid costs to block (such as those from War Cadence), and creatures that aren’t controlled by the defending player are exempt from effects that would require them to block. Such creatures can be targeted by the ability, but the requirement to block does nothing. 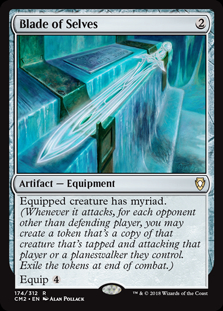 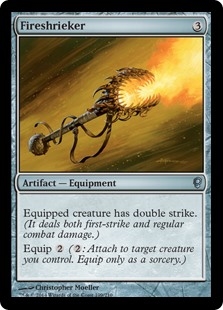 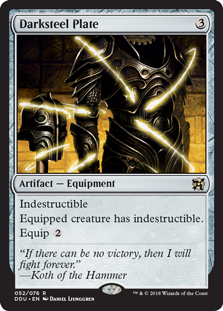