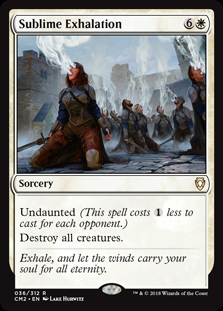 Undaunted (This spell costs {1} less to cast for each opponent.)

Causing an opponent to lose the game after you’ve announced that you’re casting a spell with undaunted and determined its total cost won’t cause you to have to pay more mana. 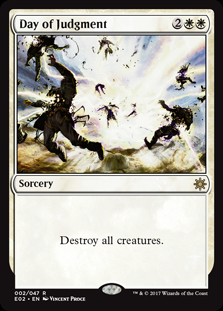 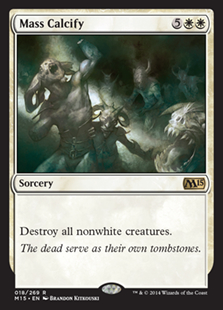 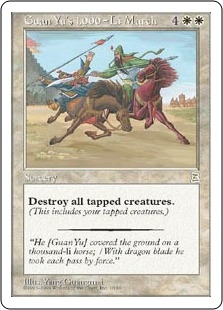