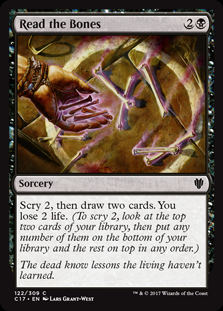 Scry 2, then draw two cards. You lose 2 life. (To scry 2, look at the top two cards of your library, then put any number of them on the bottom of your library and the rest on top in any order.)

The loss of life is part of the spell’s effect. It’s not an additional cost. If Read the Bones doesn’t resolve, you won’t lose life.

You choose how to order cards returned to your library after scrying no matter where you put them.

Scry appears on some spells and abilities with one or more targets. If all of the spell or ability’s targets are illegal when it tries to resolve, it won’t resolve and none of its effects will happen. You won’t scry. 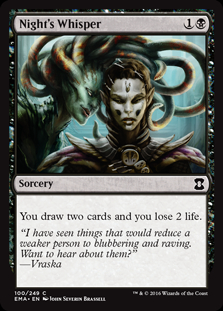 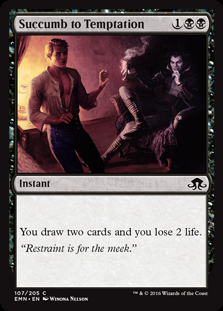 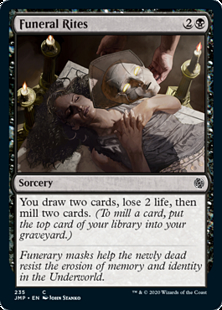