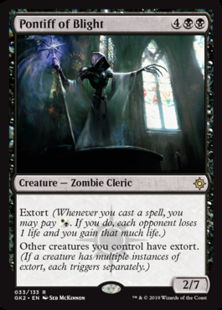 Extort (Whenever you cast a spell, you may pay {W/B}. If you do, each opponent loses 1 life and you gain that much life.)

Other creatures you control have extort. (If a creature has multiple instances of extort, each triggers separately.)

You may pay {W/B} a maximum of one time for each extort triggered ability. You decide whether to pay when the ability resolves.

The amount of life you gain from extort is based on the total amount of life lost, not necessarily the number of opponents you have. For example, if your opponent’s life total can’t change (perhaps because that player controls Platinum Emperion), you won’t gain any life. 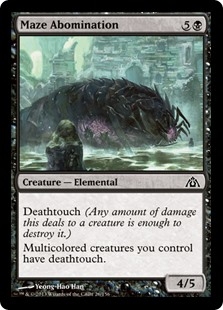 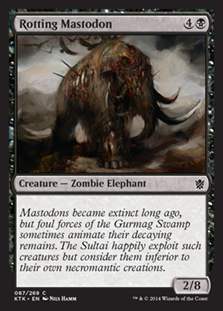 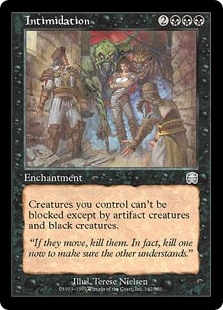