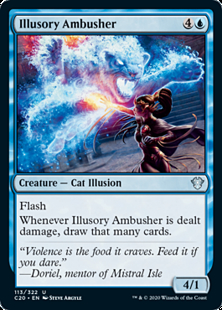 Flash (You may cast this spell any time you could cast an instant.)

Whenever Illusory Ambusher is dealt damage, draw that many cards.

Creatures may be dealt damage greater than their toughness. For example, if a source deals 5 damage to Illusory Ambusher, you’ll draw five cards. 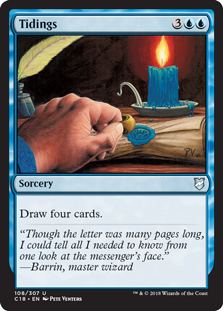 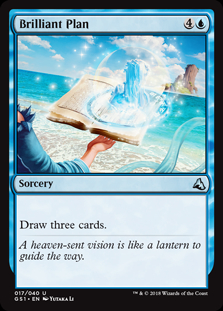 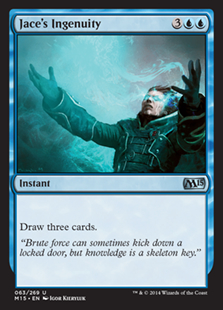