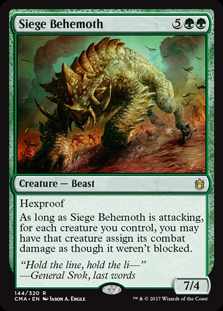 As long as Siege Behemoth is attacking, for each creature you control, you may have that creature assign its combat damage as though it weren't blocked. 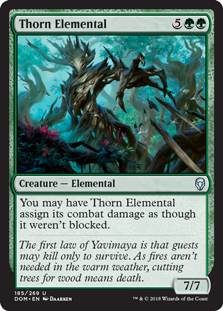 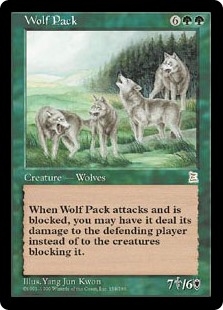 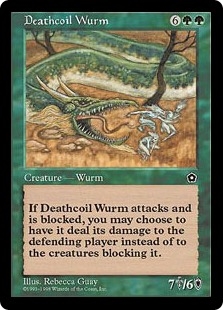