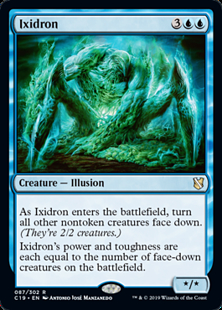 As Ixidron enters the battlefield, turn all other nontoken creatures face down. (They're 2/2 creatures.)

Ixidron's power and toughness are each equal to the number of face-down creatures on the battlefield.

Creatures turned face down by Ixidron are 2/2 creatures with no text, no name, no subtypes, no expansion symbol, and no mana cost. These values are copiable if an object becomes a copy of one of those creatures, and their normal values are not copiable.

The controller of a face-down creature can look at it at any time, even if it doesn’t have morph. Other players can’t, but the rules for face-down permanents state that “you must ensure at all times that your face-down spells and permanents can be easily differentiated from each other.” As a result, all players must be able to figure out what each of the creatures Ixidron turned face down is.

Turning a face-down creature face-down typically has no effect; the creature’s status is unchanged. 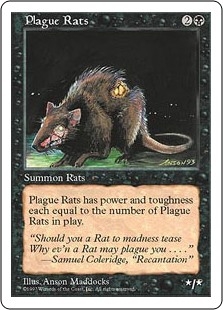 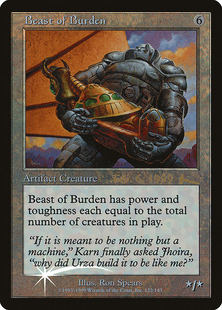 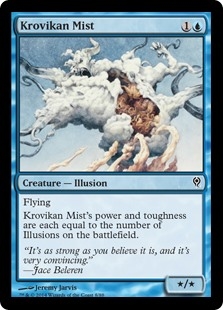