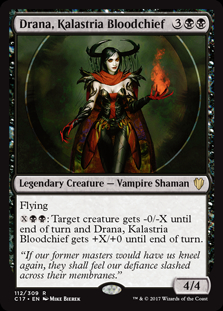 If the targeted creature is an illegal target by the time the ability resolves, the ability doesn’t resolve. Drana won’t get the bonus.

You may target Drana itself with its ability. For example, if you do and X is 3, Drana will become 7/1 until end of turn. 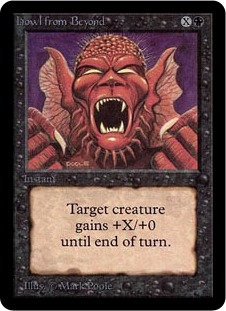 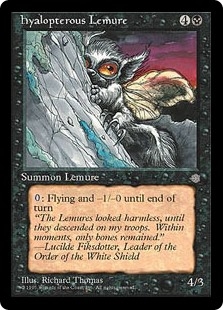 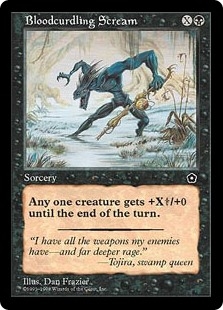