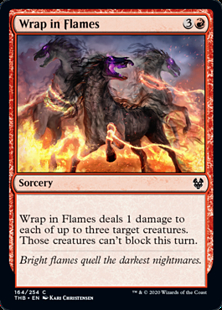 Wrap in Flames deals 1 damage to each of up to three target creatures. Those creatures can't block this turn. 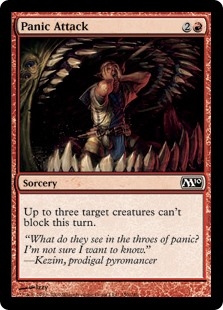 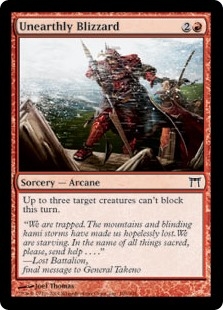 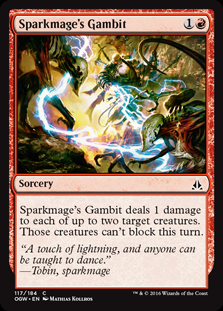