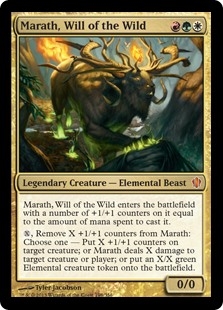 Marath, Will of the Wild enters the battlefield with a number of +1/+1 counters on it equal to the amount of mana spent to cast it.

Marath, Will of the Wild is banned as a commander in Duel Commander format, but it may be part of your deck.

The amount of mana you spent to cast this creature is usually equal to its converted mana cost. However, you also include any additional costs you pay, including the cost imposed for casting your commander from the command zone.

You can’t choose to pay extra mana to cast a creature spell unless something instructs you to.

You announce the value of X as you activate the ability, and all instances of X in the activation cost are equal to the announced value. For example, if you choose 2 as the value of X, then you pay {2} and remove two +1/+1 counters to pay the cost. 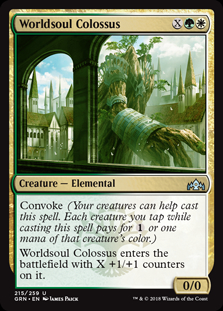 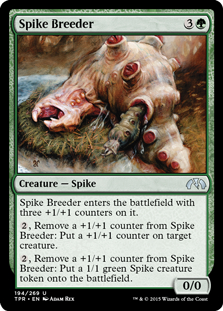 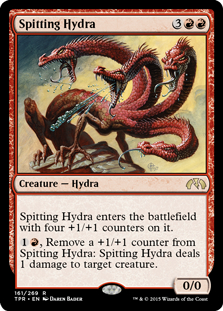