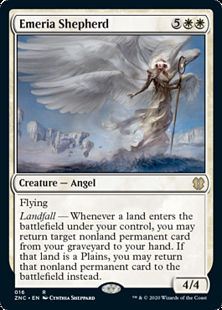 A “nonland permanent card” is an artifact, creature, enchantment, or planeswalker card.

If you return an Aura to the battlefield this way, you choose what it will enchant as it enters the battlefield. This doesn’t target any player or permanent, so you could attach an Aura to a permanent with hexproof controlled by an opponent, for example. If there’s nothing the Aura can legally enchant, it stays in the graveyard.

When a land enters the battlefield under your control, each landfall ability of the permanents you control will trigger. You can put them on the stack in any order. The last ability you put on the stack will be the first one to resolve. 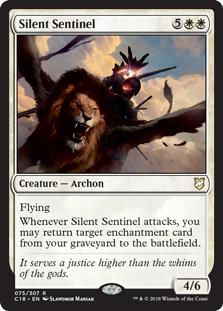 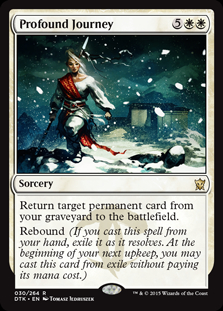 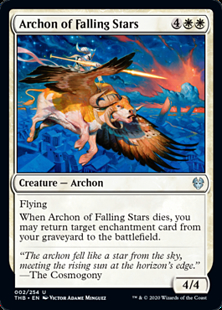