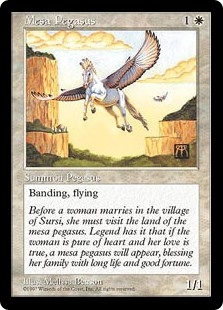 If a creature in combat has banding, its controller assigns damage for creatures blocking or blocked by it. That player can ignore the damage assignment order when making this assignment.

A maximum of one nonbanding creature can join an attacking band no matter how many creatures with banding are in it.

Creatures in the same band must all attack the same player or planeswalker. 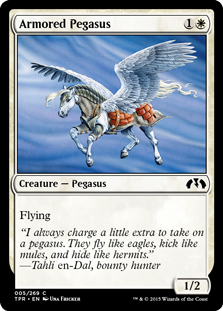 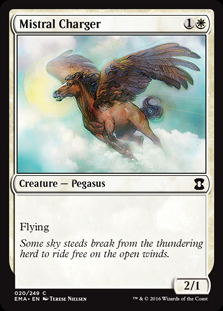 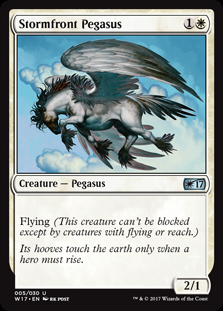