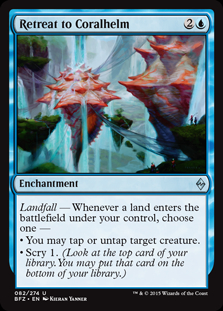 Landfall — Whenever a land enters the battlefield under your control, choose one —

• You may tap or untap target creature.

When a land enters the battlefield under your control, each landfall ability of the permanents you control will trigger. You can put them on the stack in any order. The last ability you put on the stack will be the first one to resolve. 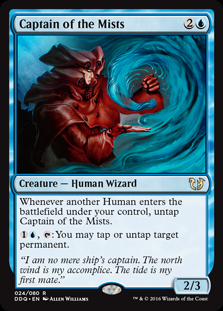 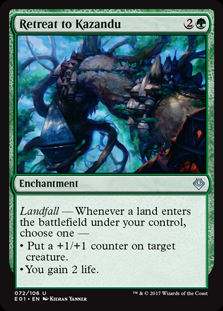 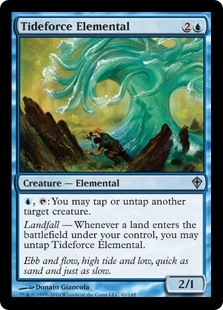