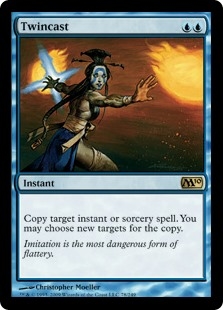 Copy target instant or sorcery spell. You may choose new targets for the copy.

If the spell Twincast copies is modal (that is, it says “Choose one —” or the like), the copy will have the same mode. You can’t choose a different one.

If the spell Twincast copies has an X whose value was determined as it was cast (like Earthquake does), the copy has the same value of X.

Twincast can target (and copy) any instant or sorcery spell, not just one with targets. It doesn’t matter who controls it.

As Twincast resolves, it creates a copy of a spell. That copy is created on the stack, so it’s not “cast.” Abilities that trigger when a player casts a spell won’t trigger. The copy will then resolve like a normal spell, after players get a chance to cast spells and activate abilities.

The copy will have the same targets as the spell it’s copying unless you choose new ones. You may change any number of the targets, including all of them or none of them. If, for one of the targets, you can’t choose a new legal target, then it remains unchanged (even if the current target is illegal).

Twincast copies any text spliced onto the targeted spell, but you can’t splice additional text onto the copy. 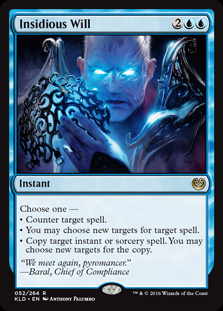 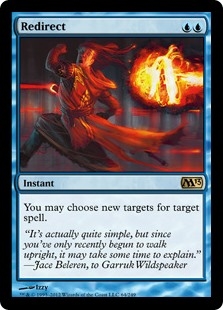 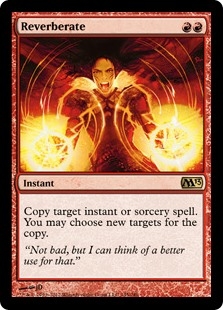