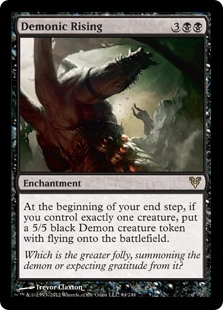 At the beginning of your end step, if you control exactly one creature, create a 5/5 black Demon creature token with flying. 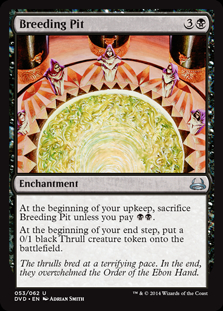 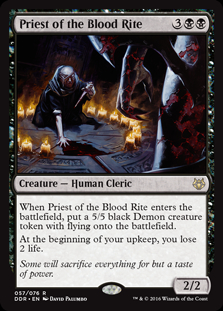 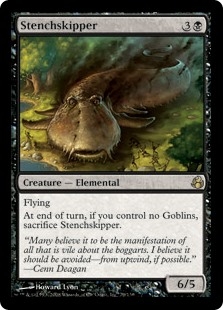