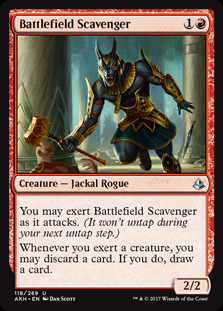 You may exert Battlefield Scavenger as it attacks. (It won't untap during your next untap step.)

Whenever you exert a creature, you may discard a card. If you do, draw a card.

You can’t exert a creature unless an effect allows you to do so. Similar effects that “tap and freeze” a creature (such as that of Decision Paralysis) don’t exert that creature.

If an exerted creature is already untapped during your next untap step (most likely because it had vigilance or an effect untapped it), exert’s effect preventing it from untapping expires without having done anything.

If you gain control of another player’s creature until end of turn and exert it, it will untap during that player’s untap step. 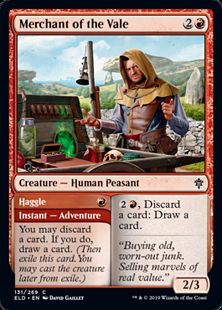 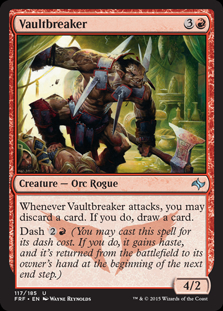 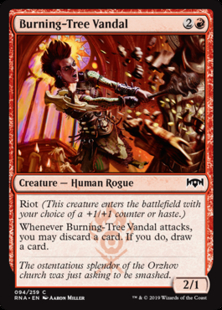