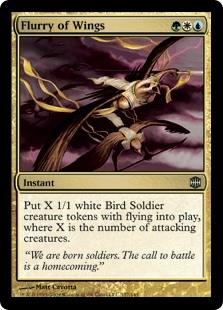 If Flurry of Wings is cast before attackers have been declared or after combat ends, it won’t do anything. 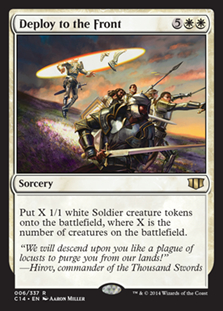 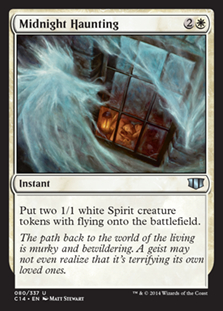 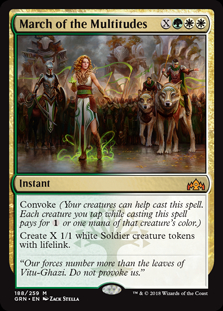