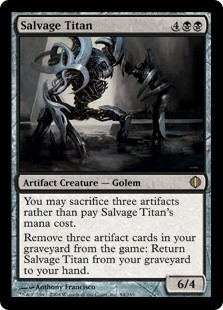 You may sacrifice three artifacts rather than pay this spell's mana cost.

Casting Salvage Titan by paying its alternative cost doesn’t change when you can cast it. You can cast it only at the normal time you could cast a creature spell. 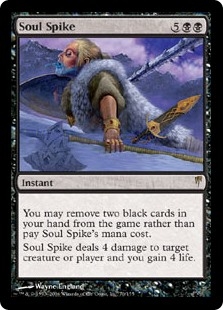 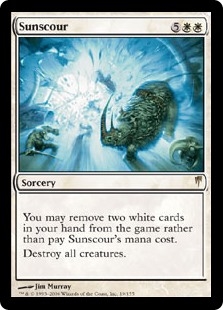 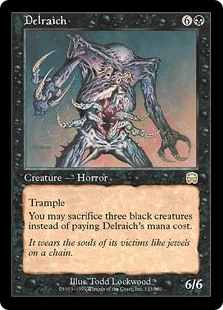