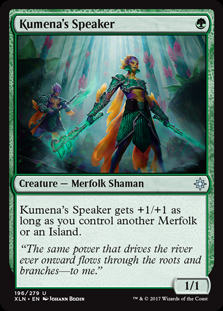 Kumena's Speaker gets +1/+1 as long as you control another Merfolk or an Island.

Kumena’s Speaker gets only +1/+1 from its ability, no matter how many Merfolk and Islands you control.

Most nonbasic lands that produce blue mana aren’t Islands. For example, Glacial Fortress isn’t an Island. Some nonbasic lands (such as Irrigated Farmland from the Amonkhet set) do have basic land types printed on the type line and may be Islands.

Because damage remains marked on a creature until it’s removed as the turn ends, the damage Kumena’s Speaker takes during combat may become lethal if you no longer control a Merfolk or Island later in the turn. 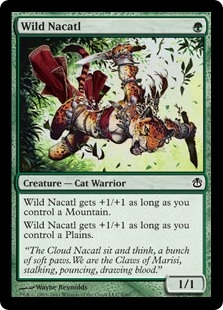 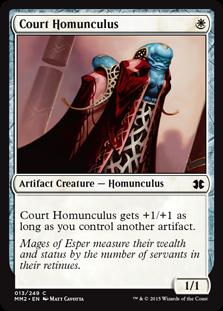 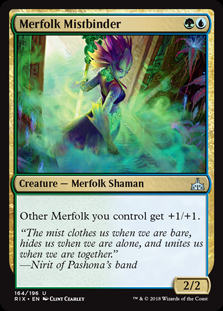