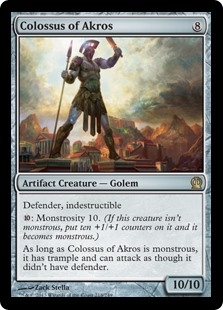 As long as Colossus of Akros is monstrous, it has trample and can attack as though it didn't have defender.

Once a creature becomes monstrous, it can’t become monstrous again. If the creature is already monstrous when the monstrosity ability resolves, nothing happens.

Monstrous isn’t an ability that a creature has. It’s just something true about that creature. If the creature stops being a creature or loses its abilities, it will continue to be monstrous.

An ability that triggers when a creature becomes monstrous won’t trigger if that creature isn’t on the battlefield when its monstrosity ability resolves. 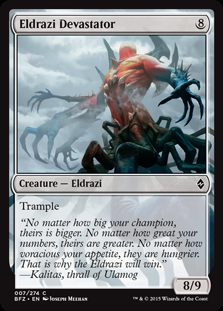 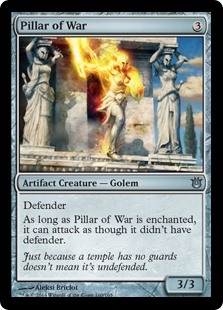 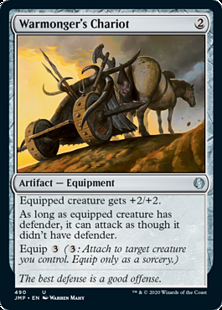