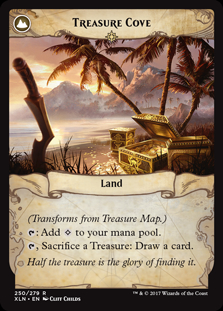 If a third landmark counter is put on Treasure Map by something other than the resolution of its first ability (as modified by any applicable replacement effects), you won’t remove those counters, transform Treasure Map, or get Treasures yet. You’ll have to wait until you activate its first ability again. 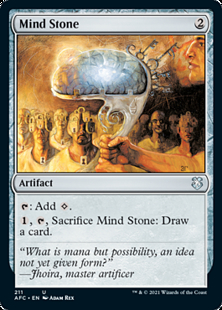 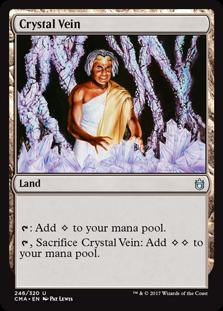