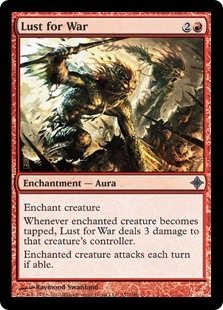 Lust for War’s triggered ability triggers when the enchanted creature becomes tapped for any reason, not just when it attacks.

If, during its controller’s declare attackers step, the enchanted creature is tapped, is affected by a spell or ability that says it can’t attack, or is affected by “summoning sickness,” then that creature doesn’t attack. If there’s a cost associated with having that creature attack, its controller isn’t forced to pay that cost, so the creature doesn’t have to attack in that case either. 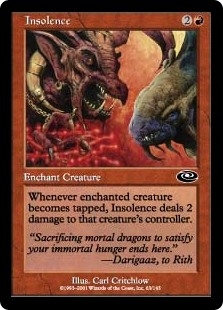 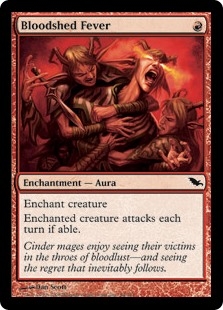 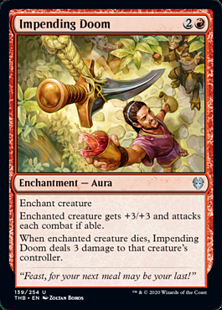