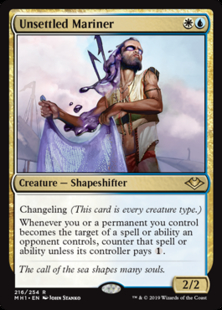 Changeling (This card is every creature type.)

If a spell or ability an opponent controls targets only you or only one permanent you control, but it targets you or that permanent multiple times, Unsettled Mariner’s ability triggers only once. 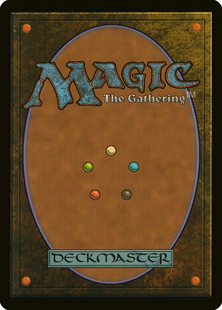 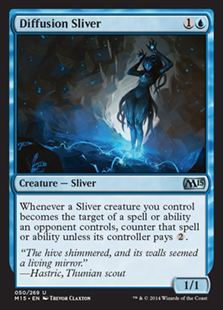 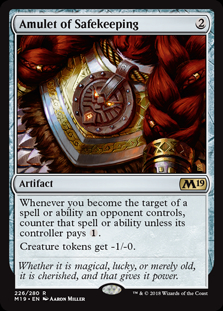