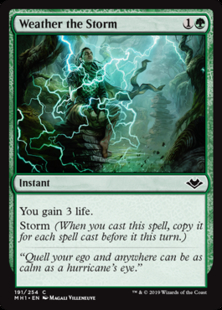 Storm (When you cast this spell, copy it for each spell cast before it this turn.)

The copies storm creates are created on the stack, so they’re not cast. Abilities that trigger when a player casts a spell (such as storm) won’t trigger. 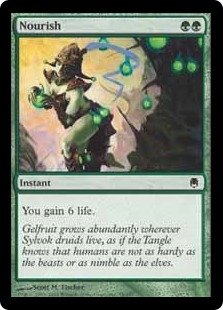 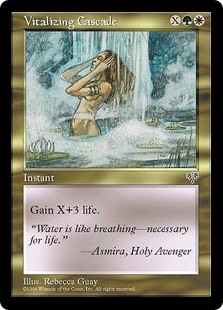 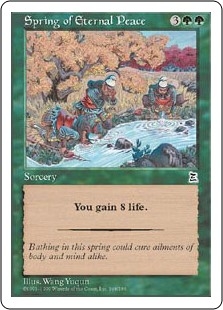