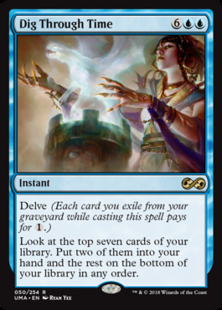 This card preview was provided to Scryfall courtesy of Wizards of the Coast. Thank you!