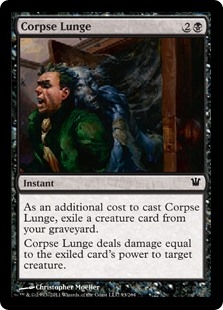 As an additional cost to cast this spell, exile a creature card from your graveyard.

Players can only respond once this spell has been cast and all its costs have been paid. No one can try to otherwise remove the creature card you exiled in order to prevent you from casting this spell. 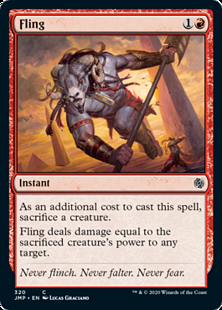 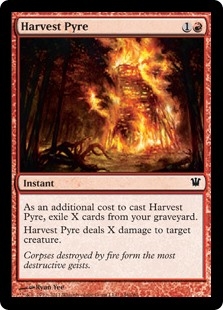 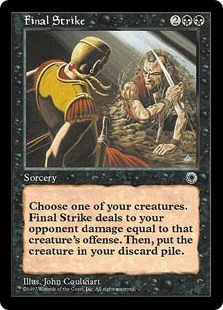