• Tap all creatures your opponents control.

You choose both modes as you cast Cryptic Command. You must choose two different modes.

Look at both chosen modes to determine how many targets Cryptic Command has, if any. If it has at least one target, and all its targets are illegal when it tries to resolve, then it won’t resolve and none of its effects will happen. For example, if you choose the second and fourth modes, and the permanent is an illegal target when Cryptic Command tries to resolve, you won’t draw a card. 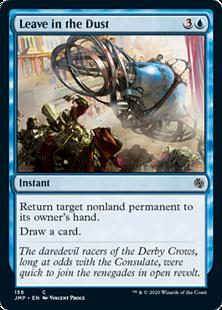 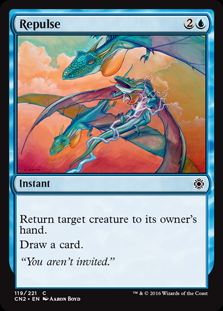 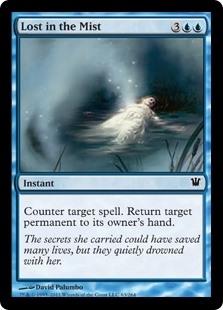