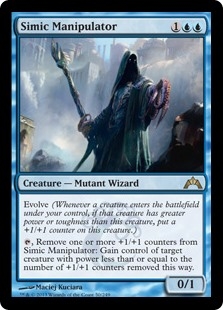 Evolve (Whenever a creature enters the battlefield under your control, if that creature has greater power or toughness than this creature, put a +1/+1 counter on this creature.)

{T}, Remove one or more +1/+1 counters from Simic Manipulator: Gain control of target creature with power less than or equal to the number of +1/+1 counters removed this way.

When comparing the stats of the two creatures for evolve, you always compare power to power and toughness to toughness. 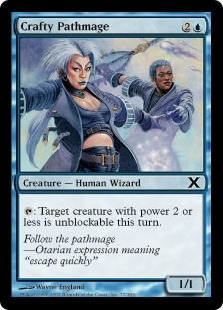 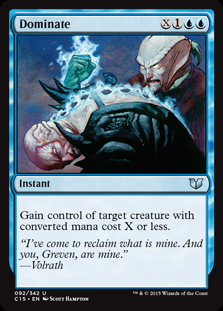 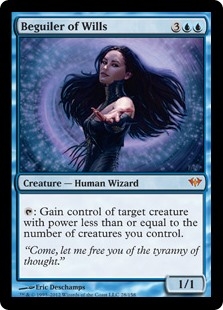